This book had me by the neck from a few pages in until the very end. These Violent Delights was an engrossing take that saw star-crossed lovers in a fantastical 1920’s Shanghai must confront both the burning rivalry of their families and a deadly threat lurking in the shadows. It had very little Romeo and Juilet in my opinion and I’m happy with that! Roma Montagov and Juliette Cai were fantastic protagonists who brought out a different Romeo and Juliette character that I could love and want to learn more of in comparison to how school forced us into the classic. I’m here for the romance between the protagonists in books that is not the main driving force of the plot but more like a minor.

Spoilers but the virus/monster is not just physical, it’s a metaphor for the destructive changes in Shanghai that had awakened this bumbling city from it’s peaceful routine. Now this monster and the insects are causing more havoc on both the Cai and Montagov family. I was very pleased with the pacing of the story and the additional characters’ stories such as Rosalind and Benedikt.

I can’t wait for the sequel, Our Violent Ends coming out November 16th because I have so many questions about what will happen after the first book ended.

Violent Delights being set in Shanghai would provide us with a variety of Shanghainese and European imported of a fusion type of food. So I had a look and decided upon Ma La Xiang Guo, a spicy Sichuan stir fry dish. Although it is a dish from the Sichuan province, it can be referred to as a type of hot pot or a tingly, spicy soup that dates back to the 1920’s when the First Opium War occurred and had the city open up to citizens from Britain, Russia and more.

This time, one of the family members of The Woks of Life, Judy posted this fantastic recipe and I think it would be great to pair with These Violent Delights! Be warned, it’s a lot of ingredients but the outcome is amazing! 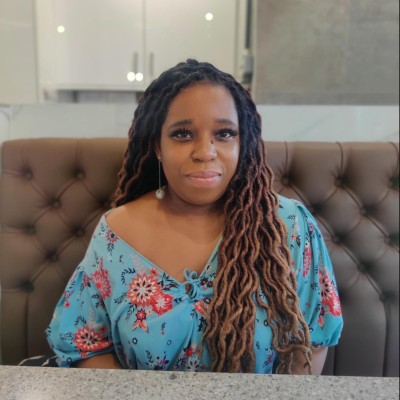 I was gifted this book on my birthday two years ago and to this day, it’s a very powerful and easy-to-read book that sheds light on the topic of race…

Loveboat, Taipei is a cute story that focuses on 18 year old, Ever Wong…

Let me introduce you to the first Seasoned Literature recommendation, Your House Will Pay by Steph Cha…